President John Dramani Mahama has inaugurated the Gold Coast (GC) Refinery Ghana Limited, which officials say is the largest gold refinery in West Africa and the second largest in Africa. Located within the Airport Light Industrial Area in Accra, the $110 million plant has the capacity to refine raw dust, scrap gold and other precious metals up to 180 metric tonnes per annum in a single shift production.Besides, the state-of-the-art facility would refine up to the finest quality. 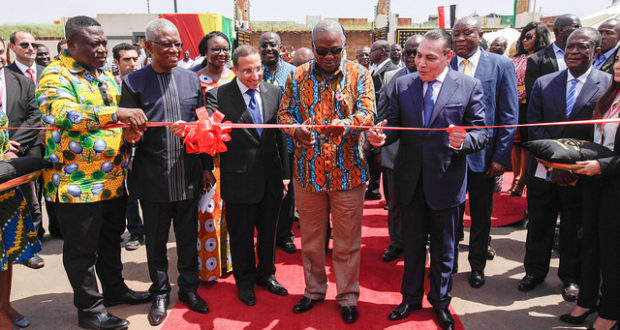 The refinery, which would provide direct and indirect employment to 1,500 people, is the initiative of the Euroget Group of Egypt, Banking and Financial Services (BAFIS), an international joint stock company, and some local shareholders. Ghana is one of the top 10 gold producing countries in the world with production over the last three years pegged at 92 metric tonnes per year. 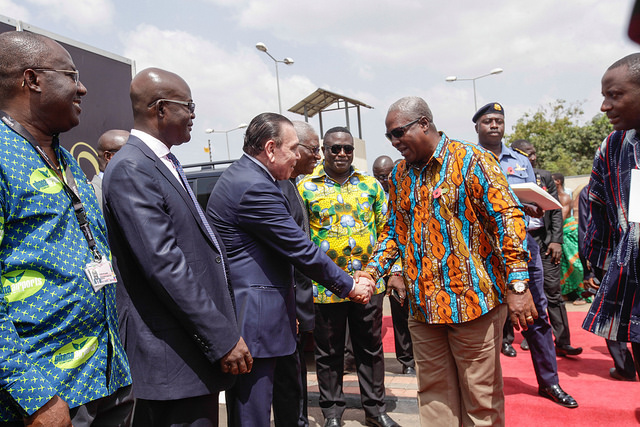 Although the history of the country in gold production dates back to over 100 years, the quest to add value to the raw gold had remained only a dream. That is why the President described the refinery as a dream come true and a stamp of approval of Ghana’s investment climate. 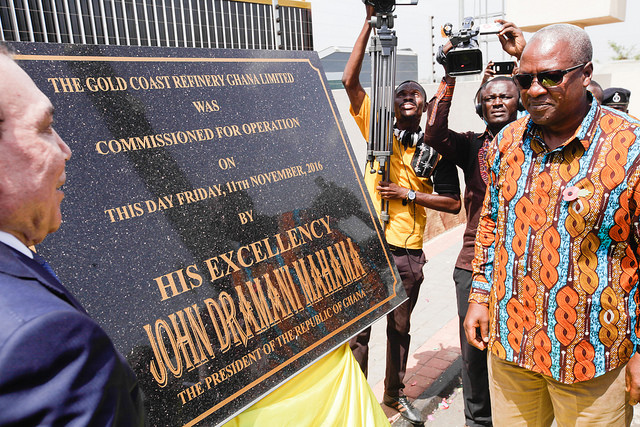 “This is the fruit of perseverance and vision,” the President said of the investors, and thanked them for the confidence they had in the Ghanaian economy.Transformation agendaPresident Mahama said the refinery was tied in with the government’s transformation agenda, adding, “It is one of the positive responses to our agenda for transformation”. 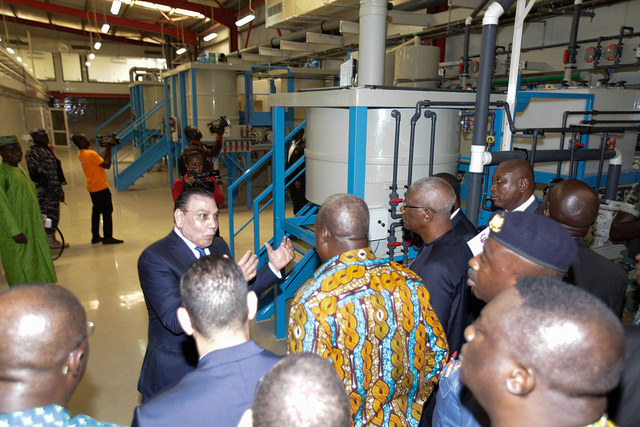 As the country’s investment continued to get better, President Mahama said he believed that investors would continue to take advantage to put their money in Ghana. “Ghana is recognised as the number one country with the ease of doing business index”, he said, mentioning various factors, including the legal and political climate as contributors to the development. 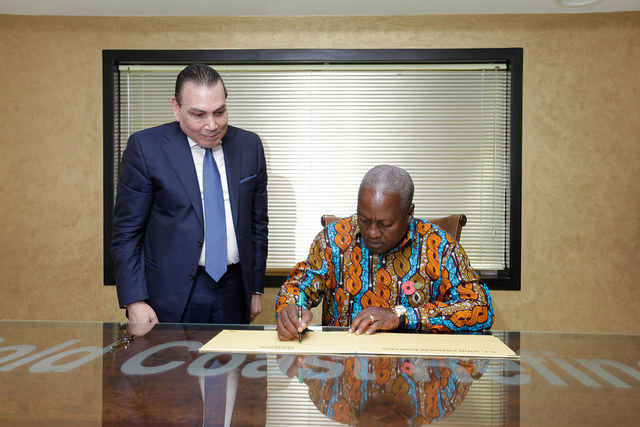 He stated that the government’s vision to add value to its primary commodities was yielding results.President Mahama said Ghana was working towards entering jewellery production as the government collaborated with the Kwame Nkrumah University of Science and Technology (KNUST) to set up a jewellery production village at Tepa in the Ashanti Region. Environmental degradationAlthough the mining sector contributed 14 per cent of the government’s gross domestic revenues, President Mahama mentioned that the sector came with a major cost of environmental damage resulting from illegal activities. 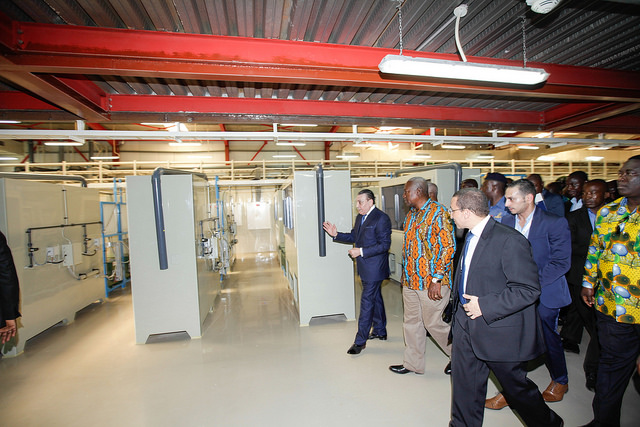 However, a number of measures had been put in place to arrest the problem once and for all, he assured.The Chairman and Chief Executive Officer (CEO) of Euroget Group, Dr Said Deraz, said the investors had never regretted taking the decision to invest in Ghana. “The RC Refinery, in collaboration with its Canadian partners, will support and promote sustainable organisation on artisanal and small-scale miners to create access to technology, machines, equipment and financing, which are essential to improve capacity”, he said. The Minister of Lands and Natural Resources, Nii Osah Mills, said the mining sector was seeing a healthy growth. 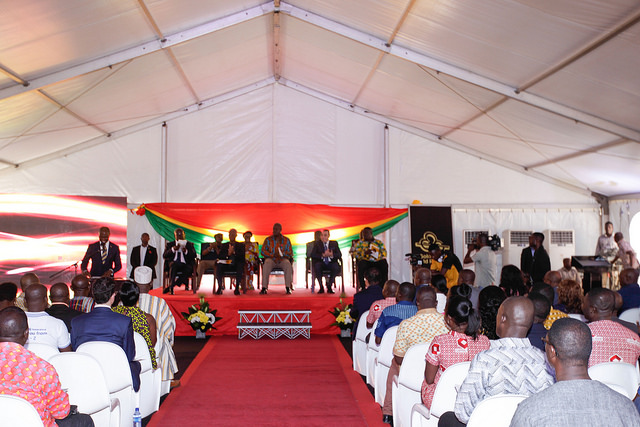